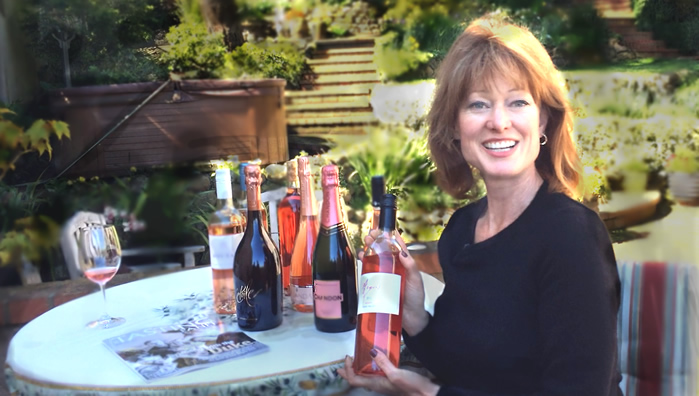 Buy one bottle, get one for 5 cents. That sounds like a great deal and an excuse to stock up, right? I hear this all the time, from consumers to students of wine. They assume they are getting deals and are shocked when I explain this reality to them.

Here is an example.

A nice bottle of Malbec from Argentina that sells for $8.99 discounted retail (meaning at most chain stores and some smaller wine shops that buy enough to get a quantity discount), might have an official, or Standard Retail Price (SRP) of $14. During the 5 cent sale, that wine will be marked up to $17.99. You buy one for $17.99 plus one for a nickel. You spend $18.05 for two bottles during the special sale, or, $17.98 for two bottles at any other chain store, any time.

If a bottle of Champagne, say Mumm Cordon Rouge for example, was $35 for one and a nickel for the other, now that would be a real deal and I would be buying it up by the case. But that won’t happen. According to an industry insider who works for a large fine wine distributor in California, suppliers have to chip in to pay for the lower margins on the 5 cent selections as it is. They are not going to subsidize a well-known, high ticket item like Grand Marque (big brand) Champagne. There is no point. Consumers looking for a bargain would still think $35 was too much for a bottle, and people like me would buy up all the bottles on offer.

Recently Safeway Stores offered a similar 5 cent sale “on selected brands.” Among the deals I found was a 1.5 liter bottle of Robert Mondavi Zinfandel California, $16.99 (with the second bottle for a nickel). However, this is wine that can be had for as low as $5 on occasion, but most often is on sale at $7.99. So if I shop any random time of the year in my local grocery stores, I can find this wine below $8 But at the Safeway sale, I have to buy 2, and the average price is $8.52. That, my friends, is not a good deal.