Introduced to wine while backpacking around Europe in college days, Catherine Fallis honed her skills later when she returned to live in Florence and Paris. On her return to New York she continued her education of wine and food in five star houses, working with industry luminaries Alain Sailhac at Le Cirque, Leona Helmsley at the Helmsley Palace Hotel, and Kevin Zraly at Windows on the World. In 1993 she joined the harvest team with Jean-Michel Cazes and Daniel Llose at Chateaux Pichon-Baron and Lynch-Bages in Bordeaux, France.

Since then she has designed wine programs for some of the most celebrated restaurants and resorts in the United States, including Pebble Beach Resorts, the Beverly Hills Hotel, the Olympic Club, Ristorante Umbria, and Mangarosa, and at sea for luxury liners like the Queen Elizabeth 2 and the Yachts of Seabourn. She was wine director at Aqua with Chef Michael Mina.

Catherine does more than simply write a wine list. She believes that regular staff training and guest interaction is the key to success.

for your wine consultation with one of the world's very best 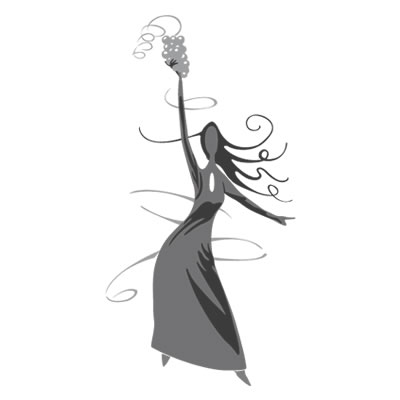