Giacomo and Gabriella Rallo, with their daughter Jose and son Antonio, launched Donnafugata Winery in 1983 at the family's historic cellars in Marsala and at their Contessa Entellina vineyards in the heart of western Sicily. 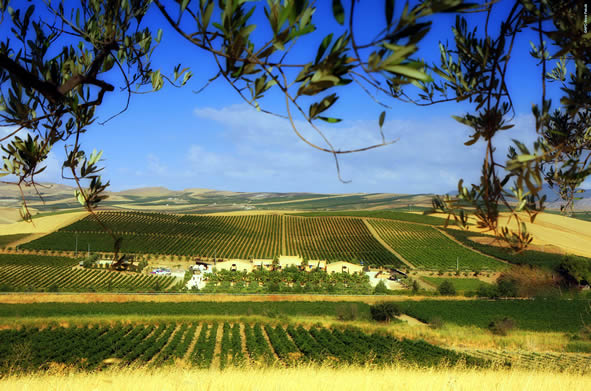 "Donnafugata," or "woman in flight," refers to Queen Maria Carolina, wife of Ferdinand IV of Bourbon, who sought refuge on this remote, mountainous isle after fleeing Napolean's troops in Naples.

Donnafugata is one of a handful of Sicilian wineries spearheading a movement towards quality, vineyard and appellation recognition, and a return to their unique and historically rich indigenous grape varieties. 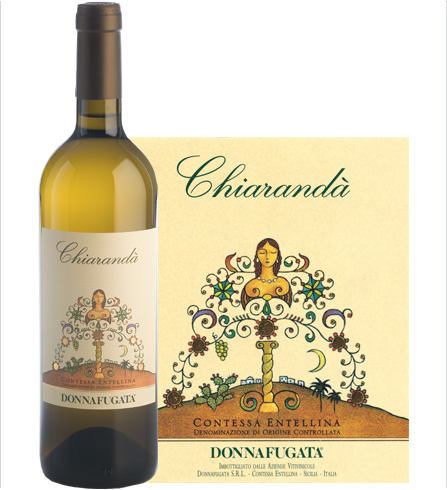 While not made with a local grape, their 2010 Donnafugata Chiaranda Chardonnay Contessa Entellina DOP $39 is a gorgeous rendition and is popular at wedding receptions with its romantic, lacy label and soft, buttery texture. In fact, Sicily's top producers tell me they make Chardonnay as an entree into the US marketplace, and they have been quite successful. 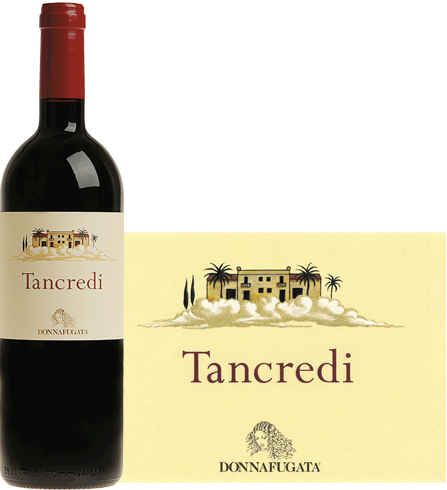 Their 2009 Donnafugata Tancredi Sicilia IGP $45, a blend of Nero d'Avola with Cabernet Sauvignon and Tannat, illustrates and showcases the potential of Sicily's signature grape, Nero d'Avola, which can lean towards lighter bodied on its own and has inviting deep red berry, black licorice and tobacco notes. With a dash of Cab and Tannat to round it out, the wine crosses over into that place that is not so intimidating for folks used to bigger, riper, rounder wines. 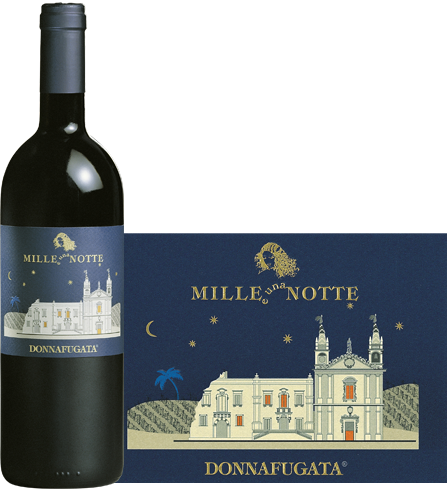 The flagship wine and one of the most significant releases from Sicily, the 2008 Donnafugata Mille e una Notte Contessa Entellina Rosso DOC $89  is a serious barrel-aged Nero d'Avola with notes of cassis, blackberry, cherry, orange rind, stewed tomato, zucchini, earth, and tobacco, and its heady, musky perfume will haunt you for a long time.

learn more about the winery